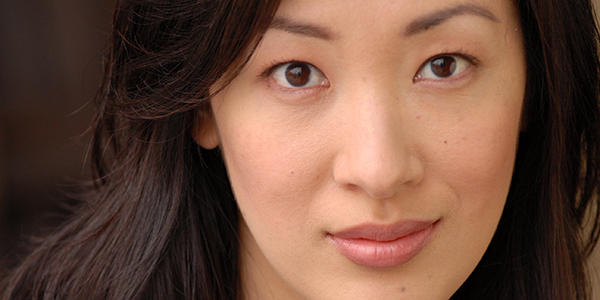 Kathryn Hannah is beyond thrilled to return to San Francisco Playhouse where she appeared in Mary Poppins and A Christmas Story. Favorite credits include Ana Smith in The Book Club Play (Center REPertory Company), Minhee in You For Me For You (Crowded Fire Theater), Aphra Behn in Or, (Dragon Theatre), Christmas Eve in Avenue Q (Los Altos Stage Company), and Mother in the world premiere of Inside Out and Back Again (BACT). She has also worked with Broadway By The Bay, 42nd Street Moon, Cal Shakes, Willows Theatre Company, and Hillbarn Theatre, among others. She studied musical theatre and Shakespeare at A.C.T. and dance at Stanford University. Offstage, she dances Argentine tango.