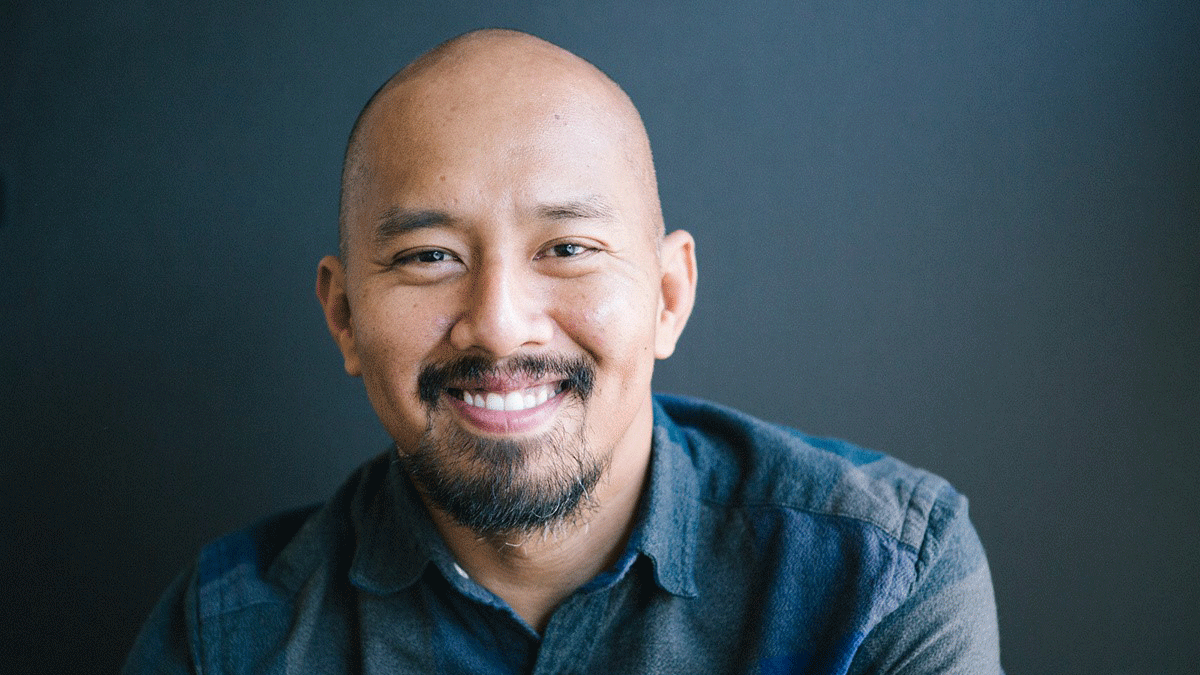 Jomar previously played Gordon Hirabayashi in Hold These Truths here at San Francisco Playhouse in collaboration with Capital Stage in Sacramento. He also played Marc in Art and Actor 1 in King of the Yees here at the Playhouse. Other credits include Bob in Wintertime (Berkeley Repertory Theater) the role of DJ Loki in Today is My Birthday (Theater Mu), Mr. Botard in Rhinoceros, Bob Cratchit in A Christmas Carol, the Playwright and others in Vietgone, Fortinbras in Hamlet (American Conservatory Theater), George in The Language Archive (TheatreWorks Silicon Valley), Quang in Vietgone (Capital Stage Company and City Lights Theater), The War of the Roses, Macbeth, Everybody, and As You Like It (California Shakespeare Theater), and The Happy Ones and Dogeaters (Magic Theatre). Jomar received a San Francisco Bay Area Theatre Critics Circle Excellence in Theatre Award for Principal Actor in a Play and a TBA Award for Outstanding Performance in a Featured Role. He earned an MFA from American Conservatory Theater.
PRONOUNS: HE | HIM | HIS

See Jomar Tagatac in the recording of our 2020/2021 Season Announcement Party here.