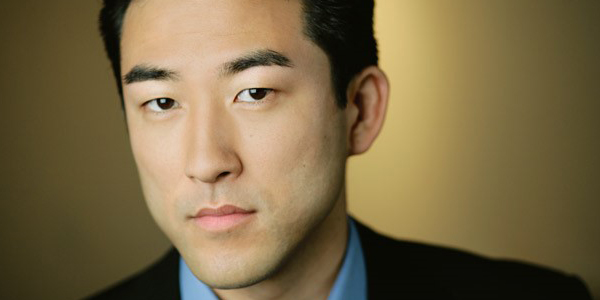 JEFF KIM (Jeremy) is thrilled to be making his San Francisco debut at the Playhouse. Regionally, he has performed in God of Carnage, The Actress, and In Ghostly Japan (Time Out Magazine Critic’s Pick). Recent film work includes Men in Black International, After the Wedding, and Monsters and Men. Television credits include Blue Bloods, New Amsterdam, The Knick, Nurse Jackie, Iron Fist, Quantico, The Following, Royal Pains and Days of Our Lives. He is originally from Champaign, Illinois; graduated from the University of Chicago, and currently resides in New York City.