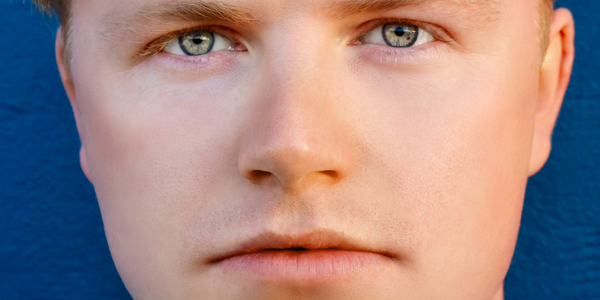 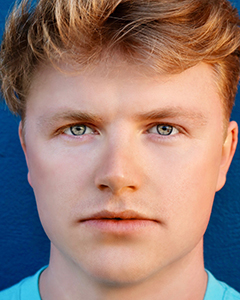 Cameron (he, him, his) is originally from Ridgecrest, a town in the high desert of Southern California. He has been living and performing in the Bay Area for seven years. Cameron is grateful to return to the Playhouse after completing the run of Groundhog Day the Musical shortly before the pandemic. Other credits include understudy for Cliff Bradshaw and Ernst Ludwig in Cabaret (San Francisco Playhouse), 110 in the Shade, The Best Little Whorehouse in Texas, Saturday Night, and Fiorello! (42nd Street Moon), the Emcee in Cabaret (STARS 2000, Contra Costa Civic Theatre), and Lonn McGee and Cash Callender in Southern Lights (3Girls Theatre Company). Cameron can also be heard as Hugh Paris in the podcast adaptation of the mystery novel series Henry Rios by Michael Nava. cameronlabrie.com