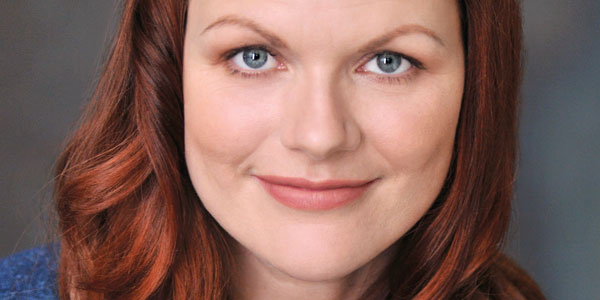 Abby Haug is proud to return to the Playhouse this summer. She last performed here as Winifred Banks in Mary Poppins and as Yvonne in Sunday in the Park with George. Other Playhouse credits include the Mother in A Christmas Story, The Musical, a Cagelle in La Cage aux Folles and the loving Jenny in Company. Abby graduated with honors from Webster University Conservatory of Theatre Arts in St. Louis. Her latest Bay Area credits include No, No, Nanette, Baker Street, and The Boys from Syracuse (42nd Street Moon), Mary Poppins (Hillbarn Theatre), and A Comedy of Errors (Marin Shakespeare) where she helped orchestrate a musical version of the play and accompanied the production on piano. Don’t put it past Abby to dress up like a French Cruller in the original adaptation of Arnie the Doughnut (Lifeline Theatre, Chicago, New York Musical Festival 2012). She is a very proud member of Actors’ Equity Association. “For her loving parents and Mr. Lemon.”