“An unqualified technical success and a complete joy to take in … irresistible and sure to fill seats throughout its lengthy run!”

“An absolute blast… Into the Woods is a splendid evening’s entertainment!”

“Into the Woods sparkles!”

What happens after Happily Ever After? In Sondheim and Lapine’s beloved musical retelling of the Grimm classics, a parade of familiar folktale figures find their way “Into the Woods” and try to get home before dark.

Nominated for 10 Tony Awards, this is Sondheim and Lapine’s timeless story, as you’ve never seen it before! See the edgy San Francisco Playhouse production before this classic gets the Hollywood movie treatment in the 2014 Johnny Depp and Meryl Streep film. 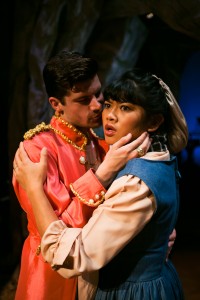 Baker (Keith Pinto*) and his wife (El Beh) renew their love in the woods. 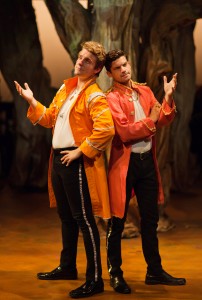 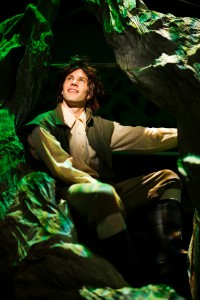 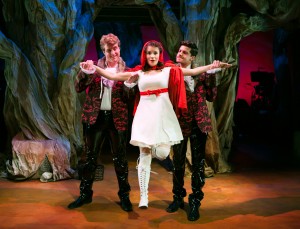 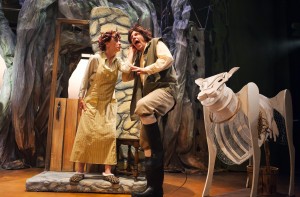 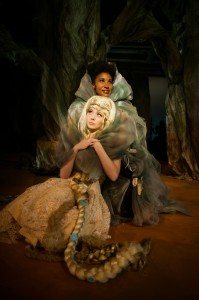 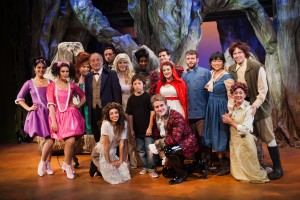 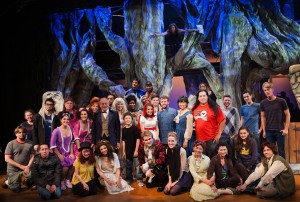 See what’s playing now at San Francisco Playhouse. | Get directions and parking. | Find other ways to support. | Donate while you shop with AmazonSmile.