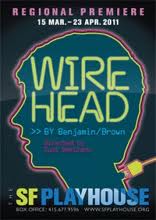 Imagine that tomorrow anyone with the money could get a brain implant that automatically makes them a genius.  What if you couldn’t afford it and your hated coworker could? The “wireheads”  in this play find themselves at odds with the rest of their office as hilarity, mystery, and tragedy ensue, and we try to answer the question: “Just because something can be done, should it be done?”Executive Producers: William O’Keeffe and Andrew Teufel.Read the Press Release 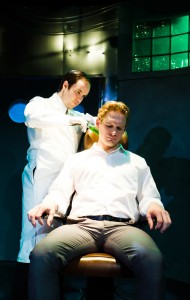 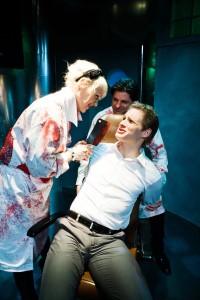 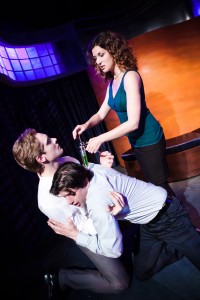 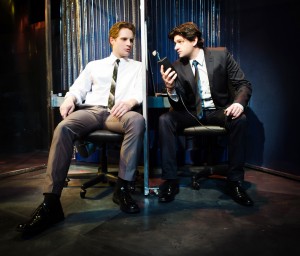 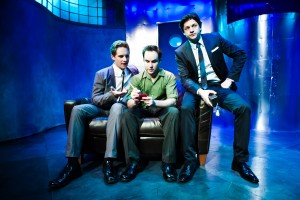 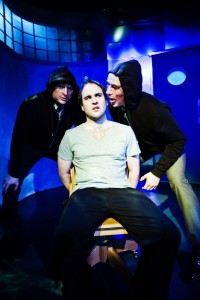 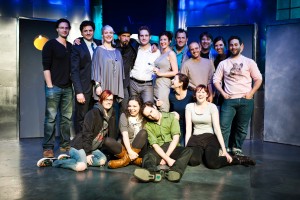 The cast and crew of Wirehead 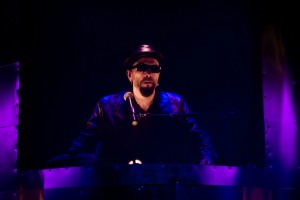 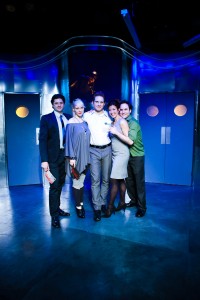 The cast of Wirehead

Behind the Scenes of  Wirehead: