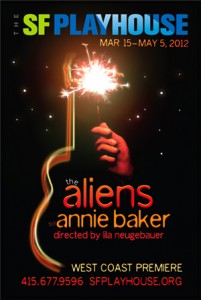 In hot young playwright Annie Baker’s, Obie-award-winning drama, two thirty-something, former band members hold court in the ‘occupied’ back yard of a Vermont coffee shop, writing the great American novel, jamming on the guitar, and solving the world’s problems. When a teen-aged employee tries to evict them, they find the disciple they’ve been waiting for. Music, humor, and brilliant wordplay make The Aliens the must-see production of the season.Read the Press Release 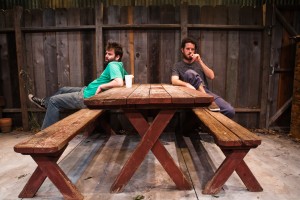 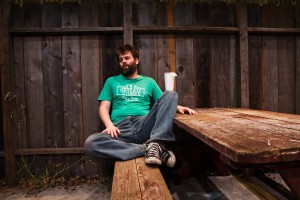 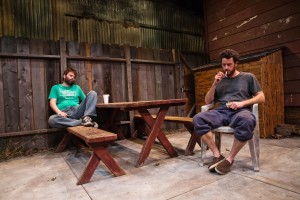 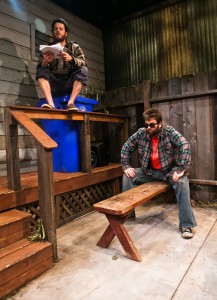 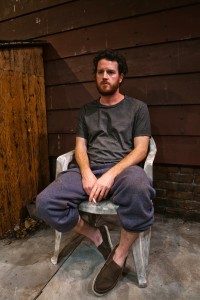 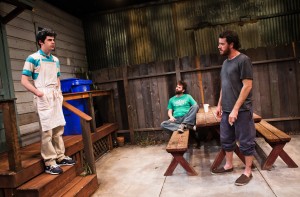 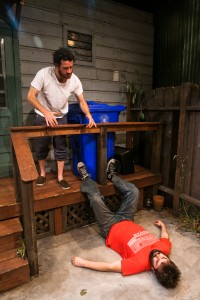 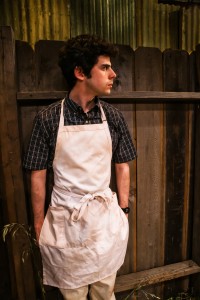 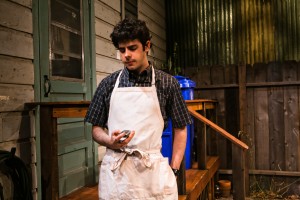 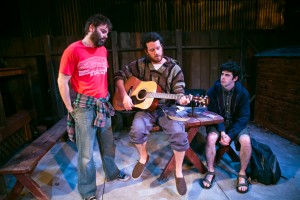 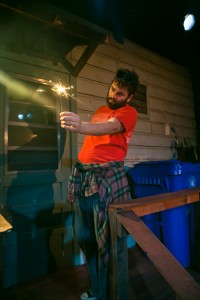 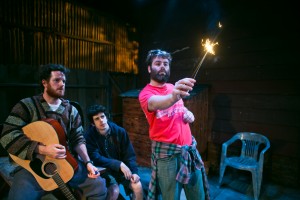 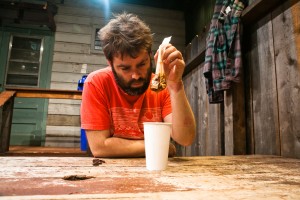 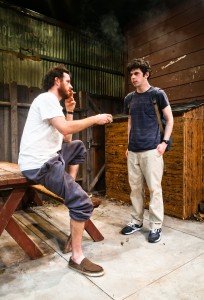 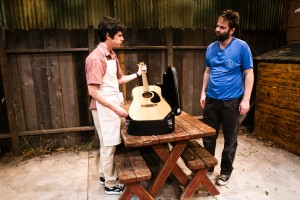 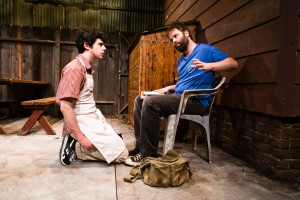 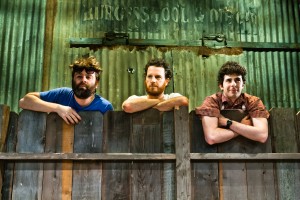 The Cast of The Aliens 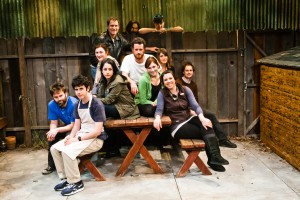 The Cast, Crew, Designers and Director of The Aliens

Behind the Scenes of The Aliens: