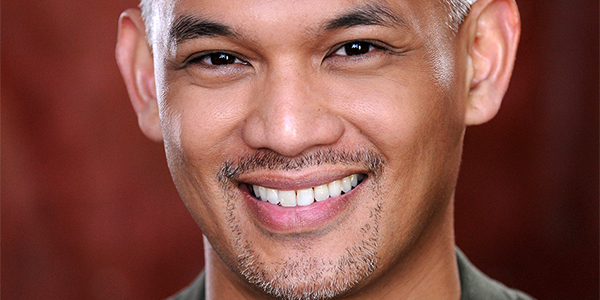 Ryan Morales is delighted to make his first appearance on the San Francisco Playhouse stage. A Bay Area transplant from the Philippines, he has also performed with Teatro ng Tanan, AATC, Brava Theater Center, New Conservatory Theatre Center, and Calaveras Repertory Theatre.  Ryan played lead roles in Gadgets, Banyan, and The Strange Case of Citizen dela Cruz. He has several independent films to his credit including the award-winning Bitter Melon (Ersatz Films).  Ryan trained at Repertory Philippines, Harvard University, The San Francisco Acting Academy, and the University of California, Berkeley. He is  a resident artist of Bindlestiff Studio, where he has served as a producer, director, writer, and acting instructor.  At home, he tries his best to play his most important role as husband to Clare, and father to CyCy, DD, and Eli. “This one’s for you, Chuckles!”