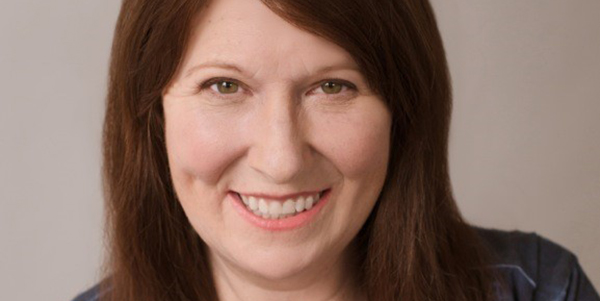 Marie Shell is thrilled to make her Playhouse debut. Other recent musical roles include Aunt Eller in Oklahoma! (Woodminster Summer Musicals) and Mrs. Paroo in The Music Man (Woodminster Summer Musicals and Sierra Repertory Theatre), and Mama in Fire on the Mountain (TheatreWorks Silicon Valley). She has worked extensively in the Bay Area with many theatre companies including Symmetry Theatre, Magic Theatre, the San Francisco Shakespeare Festival, Marin Shakespeare Company, and San Jose Stage Company. Marie performed for two years in the comedy hit Shear Madness and six months in Menopause The Musical. She received an MFA from The Shakespeare Theatre Company’s Academy for Classical Acting in Washington, DC. Marie is a proud member of Actors’ Equity Association since 1986. “Much love to Buckeye and Joe—this is for you.”