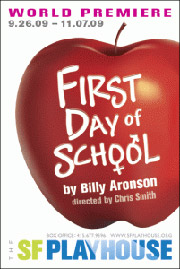 What exactly are the parents up to when their kids go off to school? When a group of devoted parents decide to make their children’s first day of school a “first” of their own, they turn their quiet little lives upside-down and give a whole new meaning to the term “physical education.”… 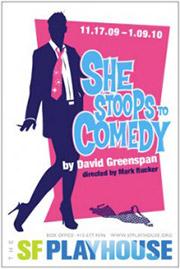 She Stoops To Comedy

An actress (played by a man) schemes to woo back her estranged female lover by playing Orlando opposite her lovers’ Rosalind in this gender-bending romp by one of New York’s most innovative writer/performers. 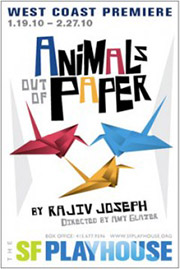 Fresh from New York we are proud to present a playwright that is about to explode nationally. His NY hit, Bengal Tiger in the Baghdad Zoo will re-open in LA this May after a sensational run earlier this year… 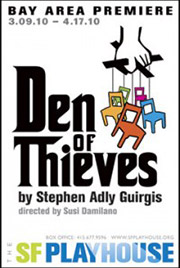 Welcome to the world of unorganized crime. Cracking a safe to steal $750,000 in drug money may not be the perfect road to recovery for kleptomaniacs Maggie and Paul. Watch them join forces with Puerto Rican wannabe Flaco and the ultra-fabulous topless dancer Boochie in order to pull off the perfect crime. 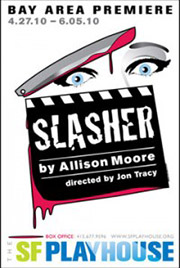 When she’s cast as the “last girl” in a low-budget slasher flick, Sheena thinks it’s the big break she’s been waiting for. But news of the movie unleashes her malingering mother’s thwarted feminist rage, and Mom is prepared to do anything to stop filming…even if it kills her. The new play was the hit 2009’s Humana Festival. You will laugh…until you scream! 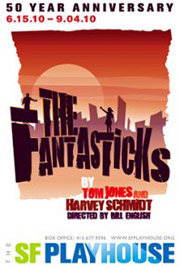 Book and Lyrics by Tom Jones
Music by Harvey Schmidt

The original production of The Fantasticks opened on May 3, 1960 at the Sullivan Street Playhouse – a small theatre in New York’s Greenwich Village. The musical tradition created by Tom Jones and Harvey Schmidt continues to this day… 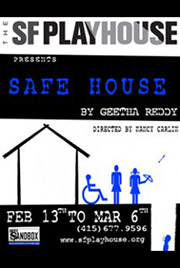 Enter the isolation chamber of a stay-at-home mother raising a pair of profoundly different twins, June and July. As her world becomes smaller, she goes to extreme measures to survive the threats of the modern world. When real disaster strikes, will she be ready?… 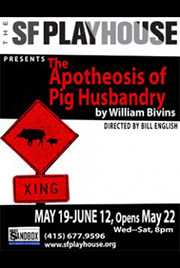 In The Apotheosis of Pig Husbandry we find a woman in a slip handcuffed to a bed. A bar that only serves one drink. Windows duct-taped to keep out the smell. Welcome to the Lazy Eight Motel, where sex, revenge, social theory and pig farming mix in an explosive cocktail….