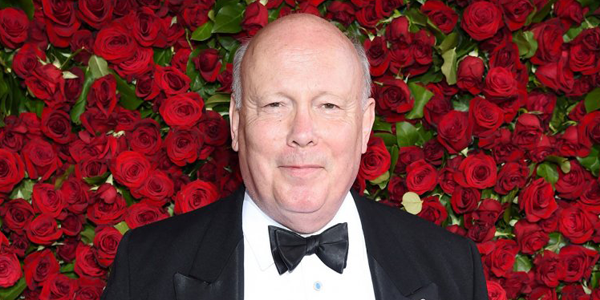 Fellowes received the Academy Award for Best Original Screenplay for Gosford Park (2002). His work was also honored by the Writer’s Guild of America, the New York Film Critics’ Circle and the National Society of Film Critics for Best Screenplay. Other writing credits for film include Piccadilly Jim(2004), Vanity Fair (2004), Young Victoria (2009), The Tourist(2010), Romeo & Juliet (2013), and the three-part drama Doctor Thorne for ITV. Fellowes also wrote and directed the award-winning films Separate Lies and From Time to Time. Fellowes wrote the books for the Tony-nominated stage production ofMary Poppins and for School of Rock: The Musical which opened on Broadway in December 2015, and was written and produced by Andrew Lloyd Webber.

Fellowes has authored two novels: the international bestsellersSnobs (2005) and Past Imperfect (2008).