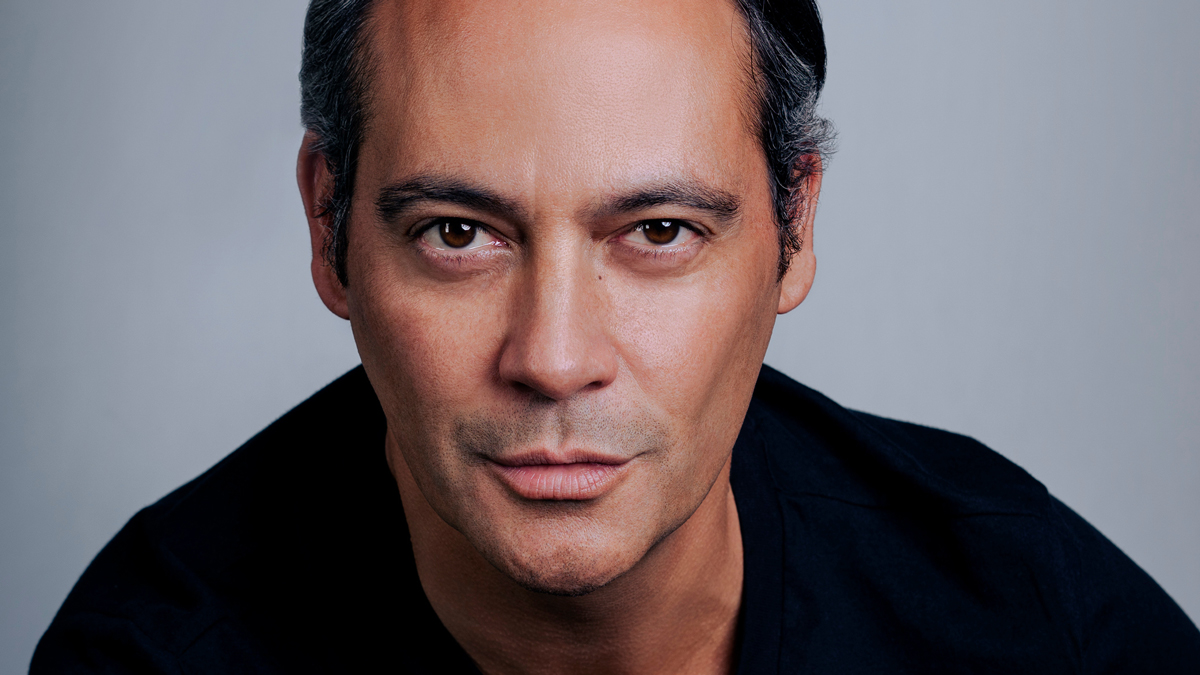 Johnny Moreno* is thrilled to be back at the SF Playhouse where he was last seen in the live stream production of ART. He has appeared throughout the Bay Area including A.C.T., Berkeley Rep, SF Playhouse, San Jose Stage Company, Center Rep, Marin Theatre, Crowded Fire, Thick Description and Pacific Rep.  Favorite roles include MacHeath in the Threepenny Opera (TBA Award for Best Actor in a Musical), Ralph Bates in Period of Adjustment, Henry Higgins in My Fair Lady (BATCC Award for Best Actor in a Musical), Palo in Gibraltar, Terry Malloy in  On the Waterfront, Mortimer in Mary Stuart, and Stanley Kowalski in  A Streetcar Named Desire  (Dean Goodman Award for Best Actor).  Film and television credits include Betas, Callback (winner of the Chicago Indie Fest for Best Film), Upside Out (with Olympia Dukakis), Paradise Club, and I’m Still Here (with Joaquin Phoenix).  He is a proud student of Melissa Yandell Smith and graduate of the A.C.T. Master of Fine Arts program.
Pronouns: he | him | his