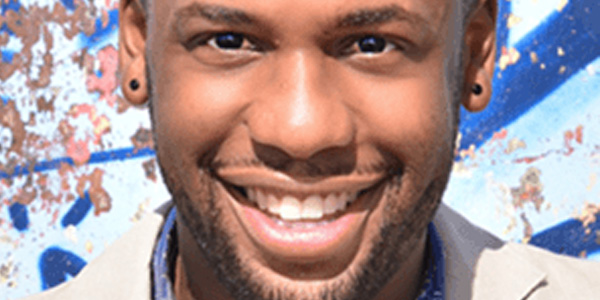 Jean-Paul Jones has worked as a music director, actor, and countertenor at a variety of theaters and schools in the San Francisco Bay Area and greater Los Angeles. With a B.M. in Vocal Performance from California State University at Northridge, JP performed in the Al McNeal Jubilee Singers, the L.A. Opera Chorus, and the Pacific Mozart Ensemble during the first decade of the 20th century. During this decade, JP performed in Pacific Collegium, the Grace Cathedral Choir of Men and Boys, the Cathedral of Christ the Light Chorus, and still performs in the Philharmonia Baroque Orchestra Chorus. Theater credits include the role of Jamie in The Last Five Years at the Moonlet Theater, Irving in Babes at Arms, an ensemble role in No No Nanette, and musical director roles for Sweet Charity at 42nd Street Moon, Cabaret at Abraham Lincoln High School, and Seussical the Musical at Mercy High School. JP has worked as music director of Young Performers Theatre and St. James School and most recently starred in the West Edge Opera premiere of Mata Hari.