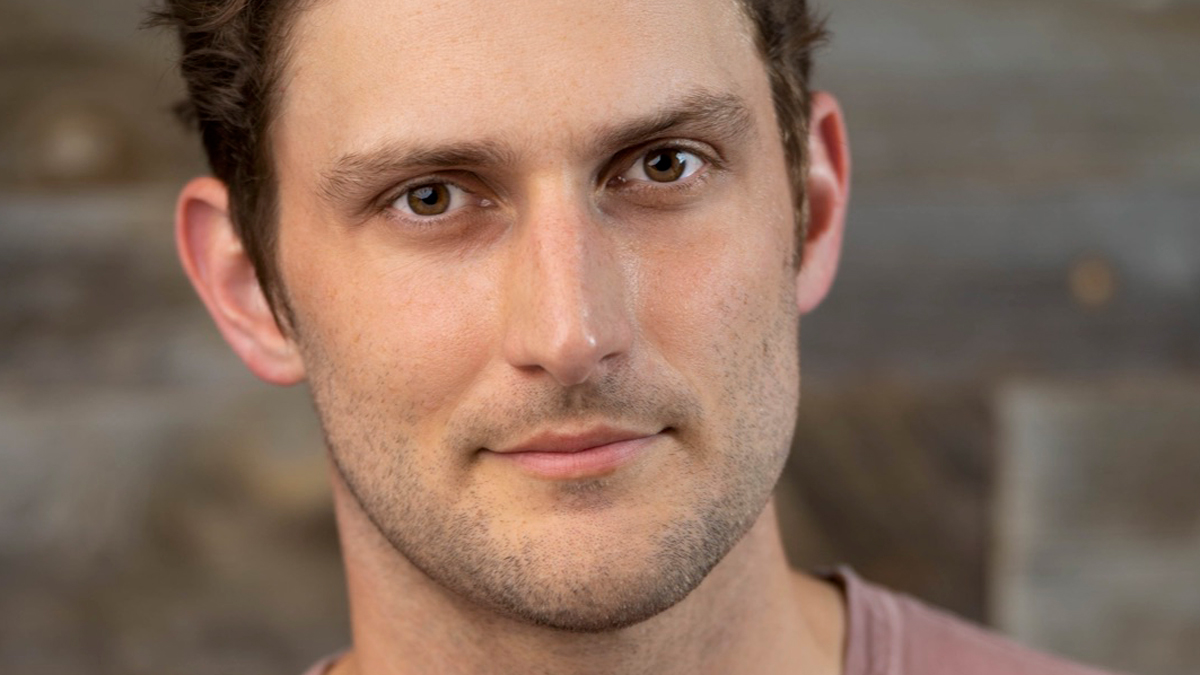 Josh Schell* is honored to be back on stage at the San Francisco Playhouse. Previous productions include The Nether, Jerusalem, and In Braunau (Sandbox Series). Other credits include Who’s Afraid of Virginia Woolf? and Our Town with Shotgun Players, Ada and the Memory Engine and Richard the First with Central Works, Fifth of July with Aurora, In the Red and Brown Water with Marin Theatre Company, A Dream Play and Pelleas and Melisande with Cutting Ball, The Bereaved and Songs of the Dragons Flying to Heaven with Crowded Fire, A Lie of the Mind with Boxcar, Kill the Editor with Quick Brown Fox, Treefall with New Conservatory, and Cat on a Hot Tin Roof with Role Players Ensemble among others. Film credits include Other Side of the Box (Best Midnight Short, SXSW), Poppet (Hulu), For the Coyotes (Official Selection, BendFilm Festival), Generations (Official Selection, Outfest Los Angeles), The Whistler (over 450k views on YouTube), Pleased to Meet You (Showcase Selection, Lucerne International Film Festival), Feed (Sony Pictures), and more. Josh holds a BFA from the University of Southern California’s School of Dramatic Arts and also studied at the American Conservatory Theater. www.josh-schell.com
Pronouns: he | him | his