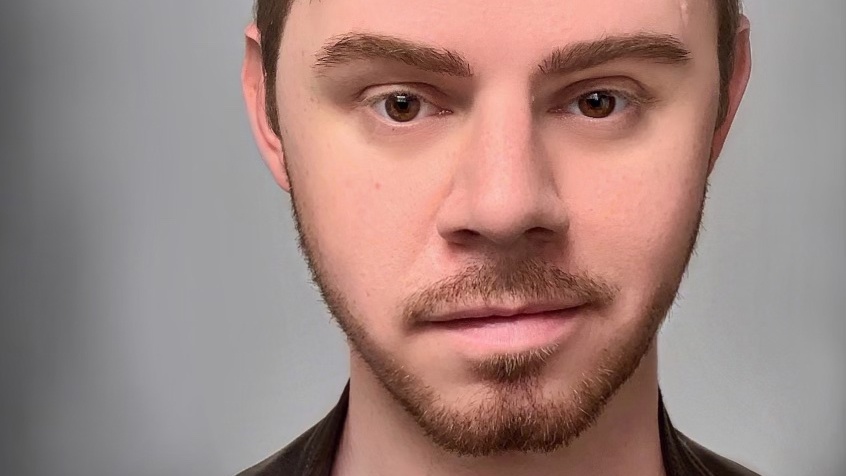 Jeremy Ryan is this thrilled to be making his SF Playhouse debut as the Antonio understudy in Twelfth Night. Previously, Jeremy has appeared at City Lights Theater Company in San Jose in numerous roles, including: Mr. Darcy in both The Wickhams: Christmas at Pemberley and Miss Bennet: Christmas at Pemberley, Lorenzo in The Merchant of Venice, Terry in Handle With Care, Thomas in Alabama Story, and Geoffrey in the world-premiere production of Truce: A Christmas Wish From The Great War. Elsewhere, Jeremy has appeared as Sam Phillips in Million Dollar Quartet (Palo Alto Players), Sebastian in Twelfth Night (Silicon Valley Shakespeare) and Chevalier Danceny in Les Liaisons Dangereuses (The Dragon Theatre). Jeremy is a graduate of the Foothill Theatre Conservatory and a company member at Play On Words San Jose.