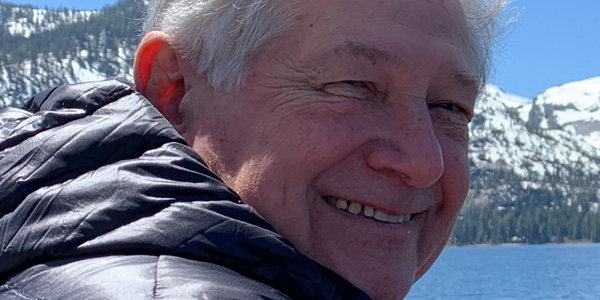 Efi Lubliner grew up in Israel, loving international music, movies, and theatre. He came to the United States to study film and received his degree in radio, television, film and drama from California State University, Northridge. While in Los Angeles, he produced a radio show for over ten years and directed several stage and musical productions. Efi and his family moved to Northern California in 1982. He continued his involvement in theatre by directing high school musicals and helping program content for the East Bay Jewish Film Festival. He and a colleague created and continue to run the International Film Showcase which provides high quality international films to audiences throughout the Bay Area. He will be joining the California Film Festival as the film programmer for 2019. Efi also performs as a singer and storyteller with The Lama Lo Trio.