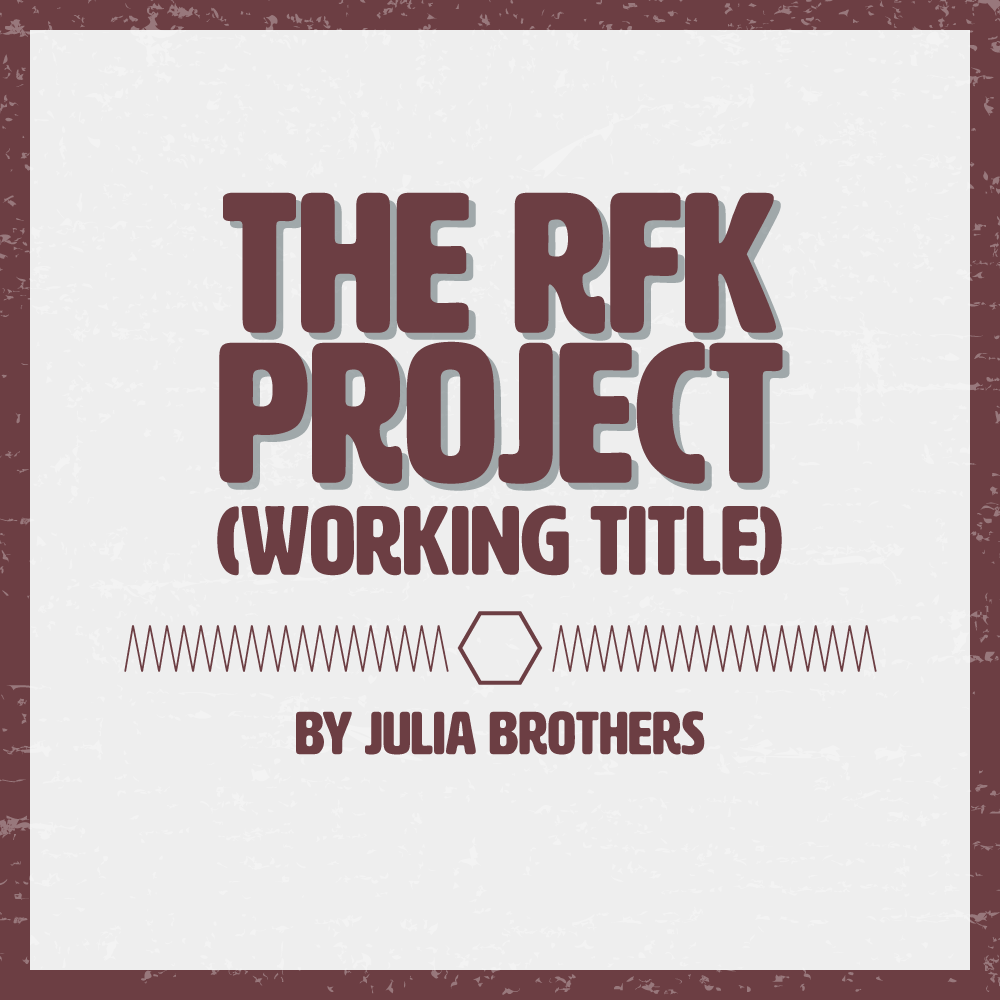 Julia Brothers’ first solo show, a San Francisco Playhouse commission, is an 80 minute ride on the rails of life. From watching RFK’s funeral train pass by as a child with her father, to riding a commuter train to visit her aging mother, each stop brings a collage of memories questioning what is real, imagined or forever forgotten. Fullness and loss appear and disappear along the way, leading her to ask, What is left when memories fade or collide; when the heart sings out and the mind says no? How do we keep memories alive and how do we trust what they were to begin with? Filled with pathos and humor and directed by Padraic Lillis, Julia takes us on a journey of the heart: to discover what it is to love, lose and love again.

Julia Brothers most recently performed in Dance Nation at San Francisco Playhouse, after performing here as Robyn in The Roommate and Sue in Abigail’s Party. Recent credits: God in the Kilbane’s rock opera, Weightless, directed by Becca Wolff, at The Public Theatre’s Under The Radar Festival, ACT’s The Strand Theatre and Z Space; Arthur Miller in Jeremy Tiang’s Salesman in the Rough Cut Festival at LPAC; and Frances in The Breath of Life at Portland Center Stage. Broadway: Relatively Speaking – George Is Dead by Elaine May (directed by John Turturro). Off-Broadway: Clever Little Lies by Joe DiPietro at Westside Arts. Regional: Walter Anderson’s The Trial Of Donna Caine at George Street Playhouse. Women In Jeopardy at GEVA, Be Aggressive, Ambition Facing West, Other Desert Cities at TheatreWorks Silicon Valley; and Seagull (as adapted by Libby Appel), Magic Forest Farm and Fortune at Marin Theatre Company, among others. Julia is a company member of The B Street Theatre and SF Playground; and an Artistic Associate at Merrimack Repertory Theatre and Arizona Theatre Company. A Recipient of several regional theatre awards, Julia was also named MVP for Theatre by the SF Chronicle.